Stunning remnants of the past

Mount Koya is an amazing place where history, culture, and nature are all condensed in one spot.
On this page, we introduce places worthy of note for your next visit to Mount Koya. 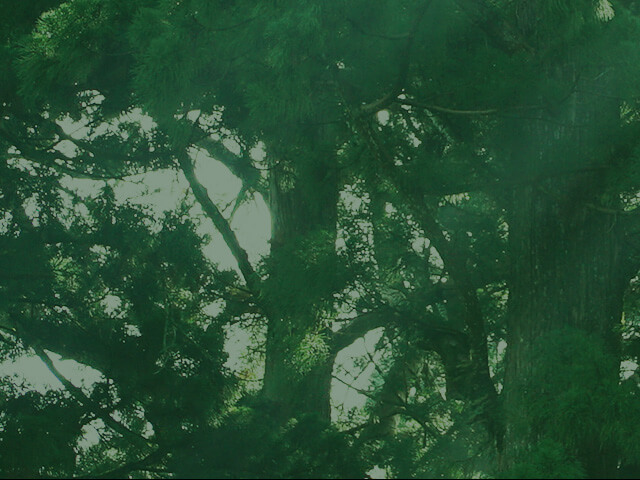