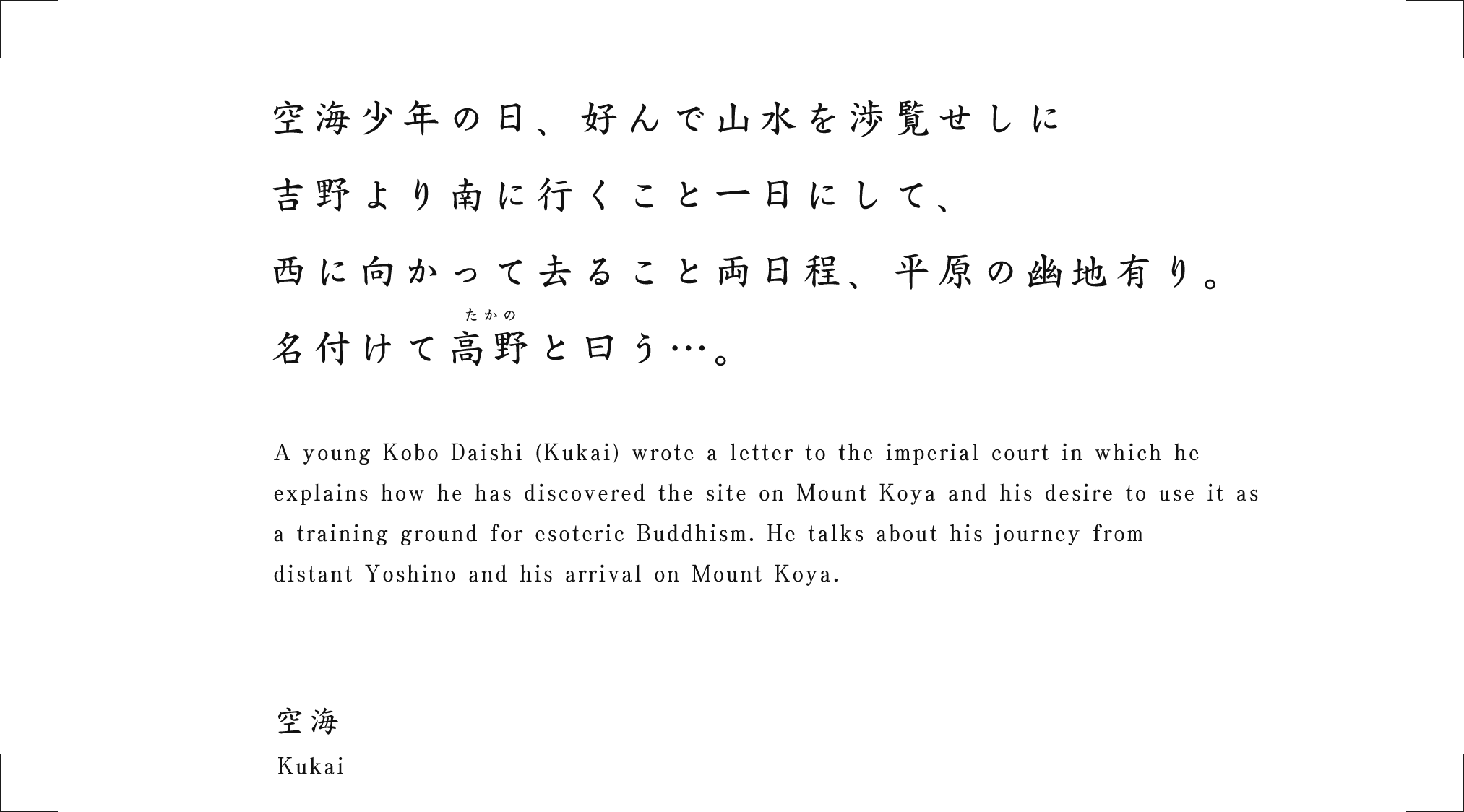 Kobo Daishi entered a university in the capital at Nara when he was 18. Universities like this one were based on a curriculum in Confucianism and geared at training bureaucrats, so they had ceased to focus on academic disciplines that could be of use in helping society and laypeople. However, Kobo Daishi, who wanted to change the world and help those that suffered, soon grew to see the limitations of this kind of schooling. Temples in the capital city also possessed vast paddy fields and a terrain that seemed aristocratic in nature. The monks there violated the Buddhist precepts and seemed to live depraved, secular lives that differed in no way from the world outside. Dissatisfied with the corruption in the capital, Kobo Daishi left the university at age 20. He trained under Gonzo Daitoku at Makinoosan Temple and committed himself fully at that time to Buddhism. One theory says that Kobo Daishi went to Mount Omine in Nara to train in the forests, and that he had already explored an area at that time.

In Heisei 27 (2015), Mount Koya welcomes its 1,200th anniversary. It has been exactly 1,000 years since the fifth year of Chowa. The Unceasing Light continues to light up Mount Koya throughout the months and years. The Walking Pilgrimage sets off from Okunoin and travels around Japan to bring this light to all. The light represents Kobo Daishi’s own lifeforce and shines radiantly on all sentient beings equally. We are unswerving in our faith that this light will rescue us. 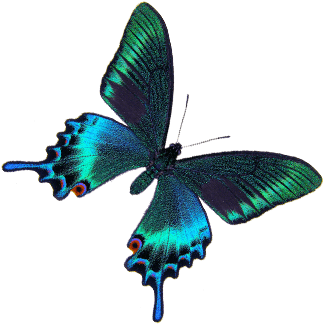 praying for 1200 years
alongside Kukai 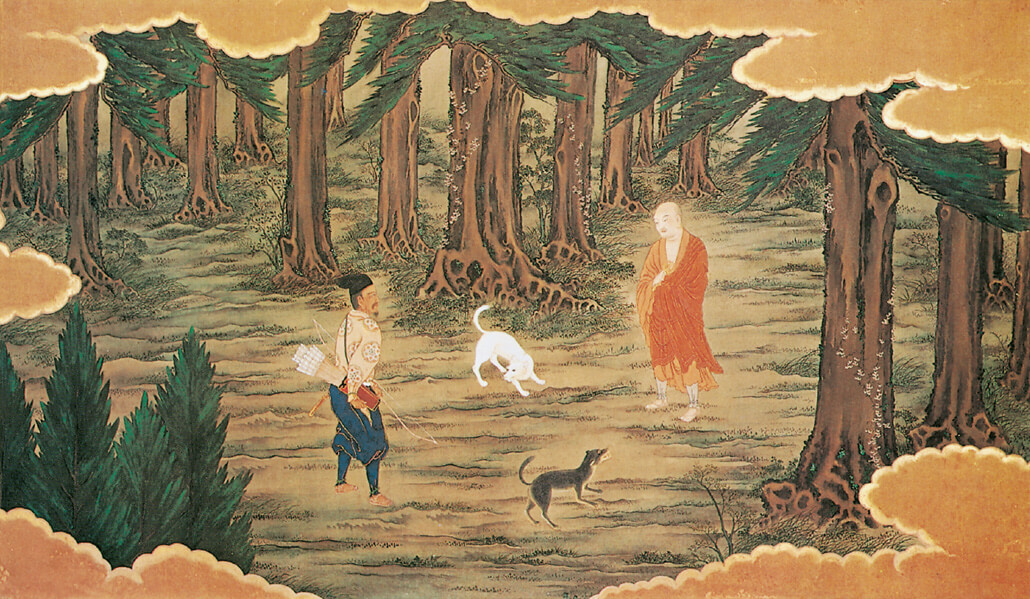 The temple complex was built as a place to train people who could contribute to the health and prosperity of society. 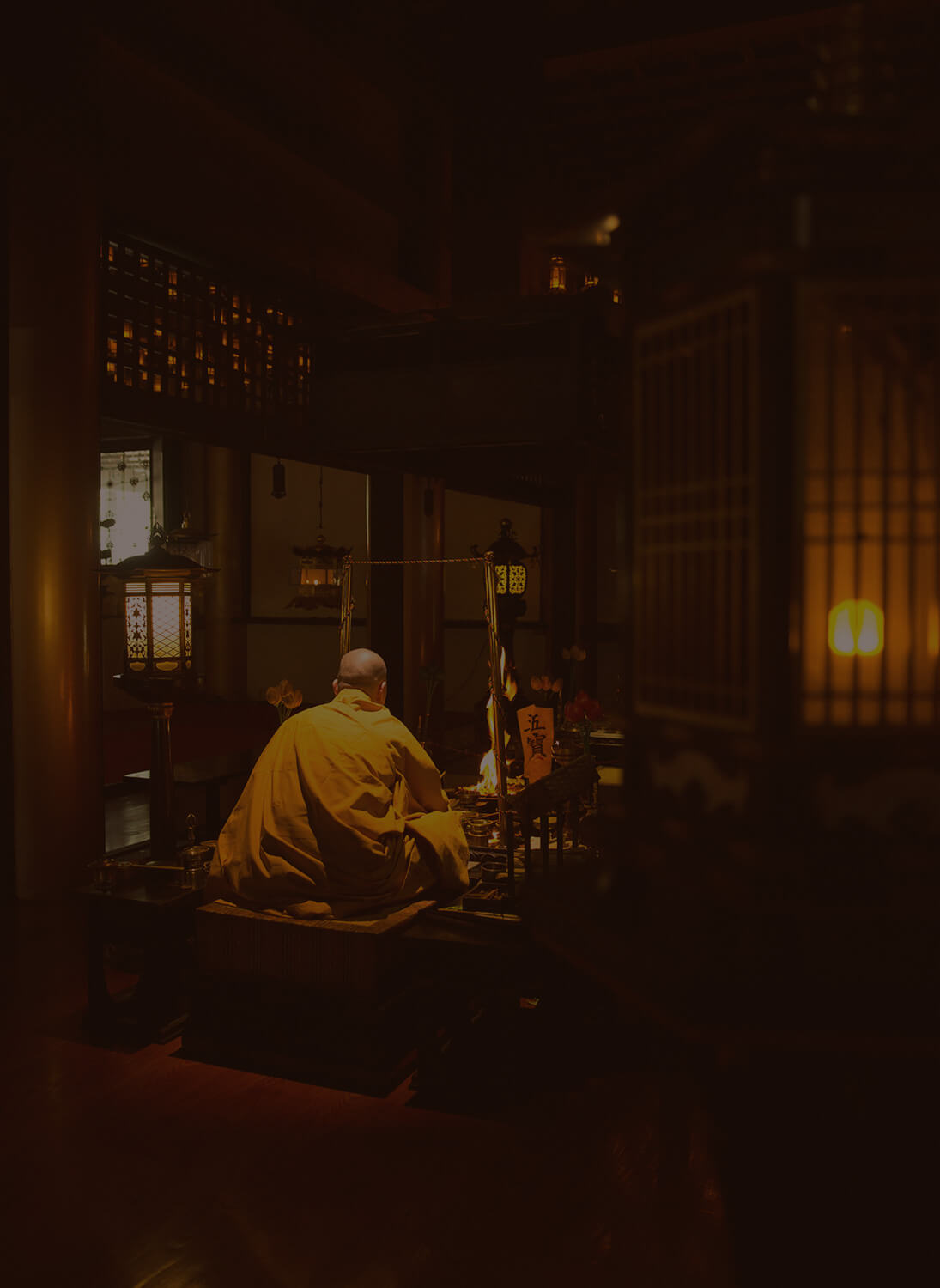 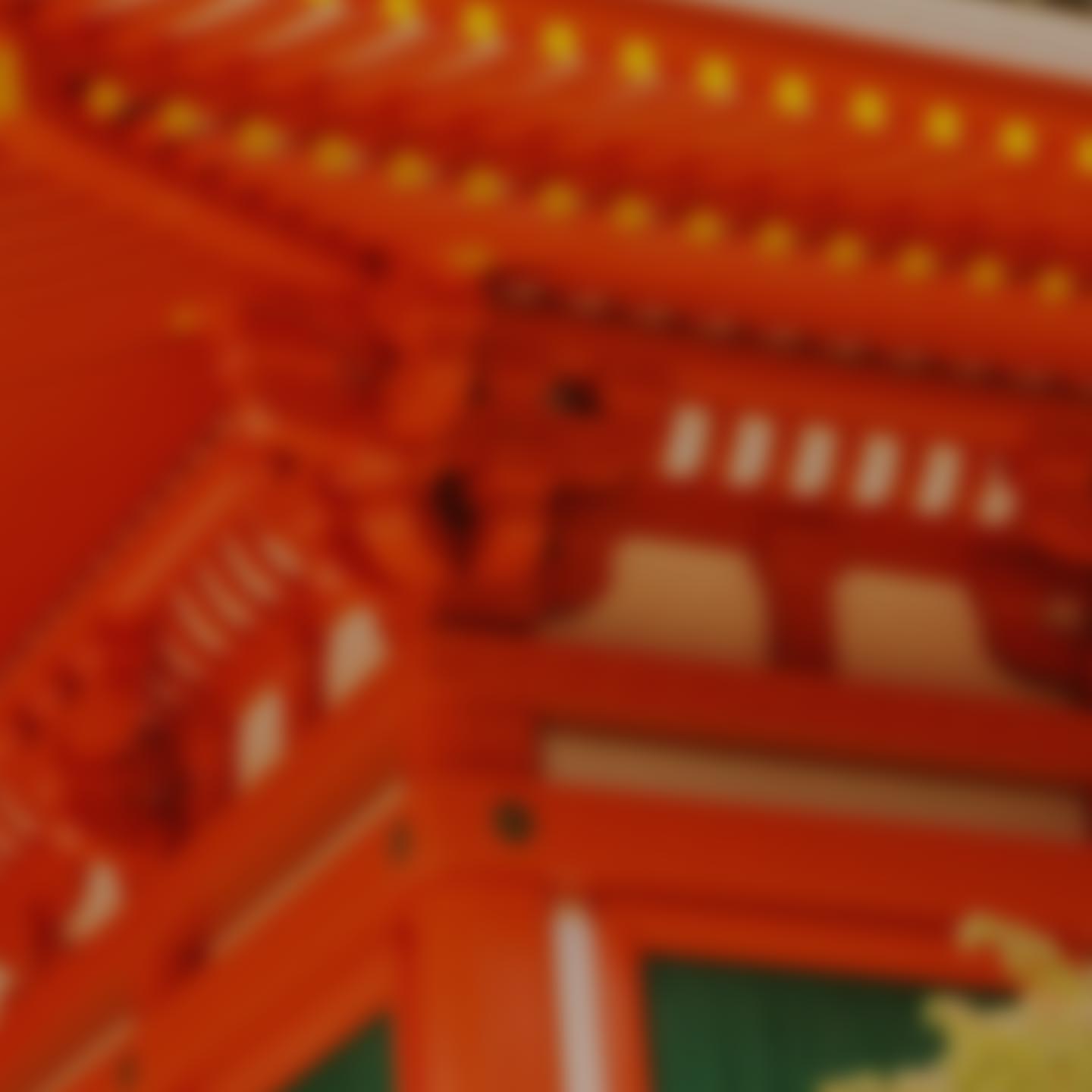 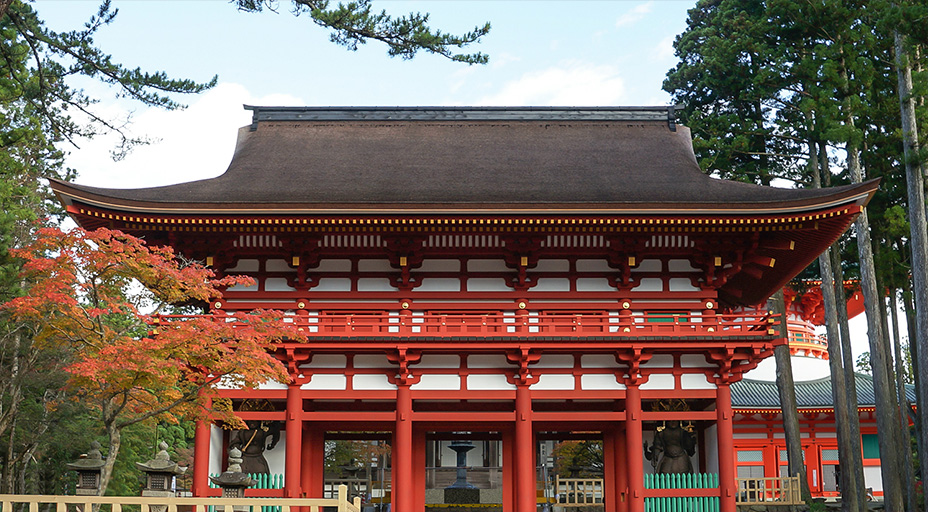 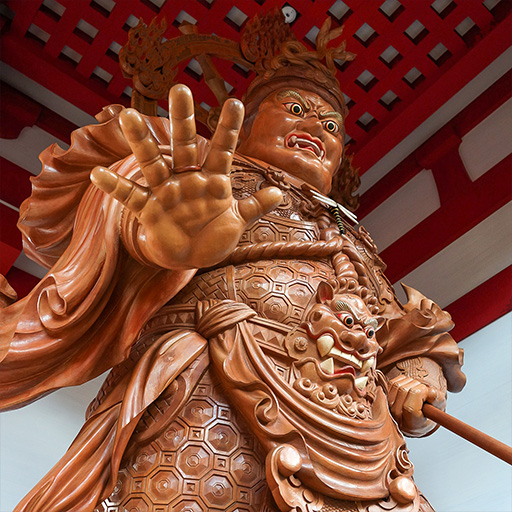 The museum of Koyasan reihokan

Koyasan of your sacred treasures