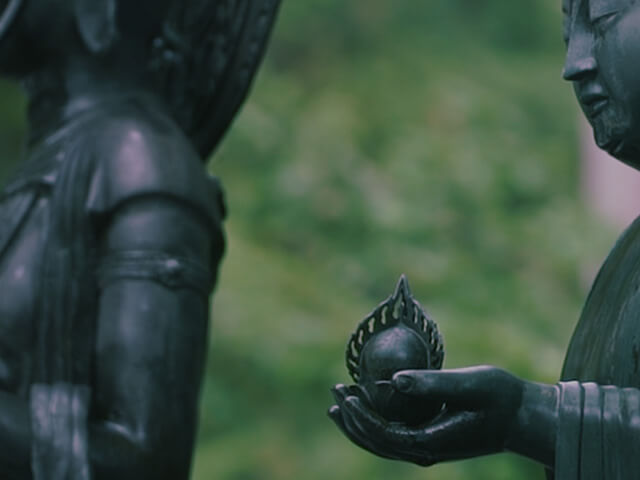 Note that events that correspond to the old lunisolar calendar are now held on Gregorian calendar dates.