The Birth and History of Kobo Daishi 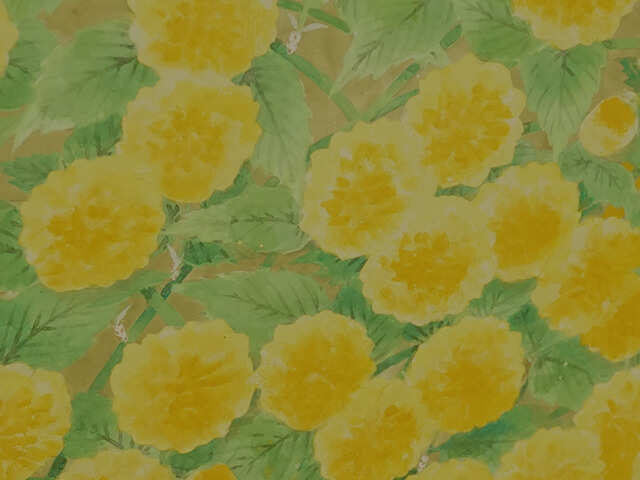 On April 26, 1915, Itoko Hosokawa of Tokyo presented the Daishi Kyokai main hall with 26 illustrated plates commemorating the 1,100th anniversary of the founding of Mount Koya.
However, many years then passed, and the plates were subject to the ravages of time. However, thanks to the work of the late Satomi Miura of Kagoshima Prefecture, the plates were beautifully restored in 1996. The plates depict the life of Kobo Daishi and explain his deeds and spirit in a clear fashion.

A Short History of Kobo Daishi